In the world of high-end displays, OLED — or organic light-emitting diode — technology is considered the pinnacle of picture quality.

What is OLED, and how does it work?

"OLED technology contrasts starkly with LCD and plasma displays. Unlike other screen technologies, OLED displays use organic compounds that include carbon and other ingredients to create colors. Each color represented on the screen has a different mixture of carbon and other elements.

Because OLED doesn't require a backlight, it's considered an emissive technology. That singular feature — the ability for OLEDs to turn completely off — creates so-called true blacks.

When a picture calls for black, an OLED will turn off and create a true black. By contrast, LCD panels, such as those found on most flat-screen TVs, require LED backlighting, which means black areas of the screen will still exhibit some degree of light." - Tom's Guide 'What is OLED'

"If you are after the very best in picture quality, the advice is simple; buy an OLED TV."  - OLED vs QLED: the battle of the TV tech titans

Personally, I recently purchased a Sony XBR-65A8G. The picture on this set is nothing short of amazing. On HD sources it is so crisp with beautiful colors and deep blacks. 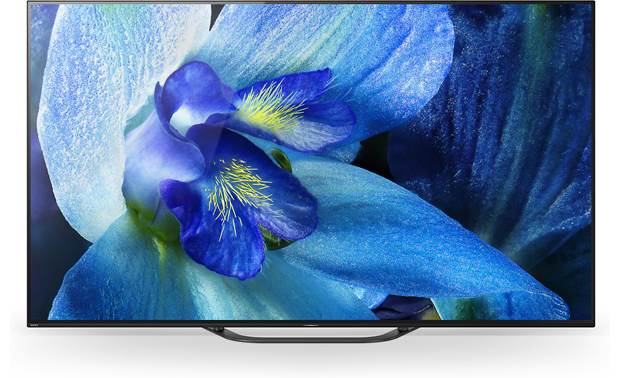 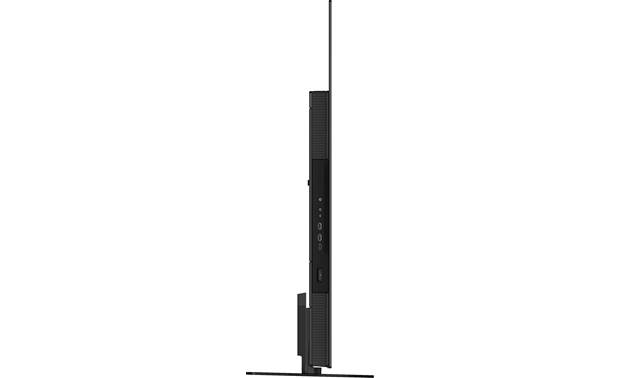 Don't forget the Smurf Tube to hide the wiring from the entertainment system to the Television. While my house was being built my wife and I had the builder run a Smurf Tube behind the drywall. 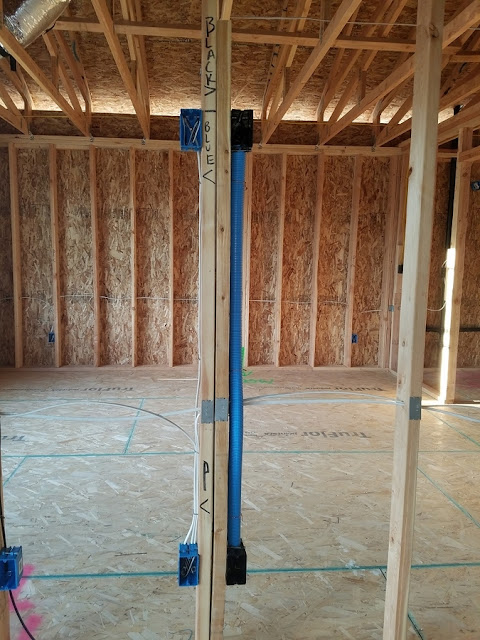 Smurf Tube allows running wiring inside wall from TV down to Entertainment system. Also seen are electrical outlets for the TV to plug into. Preparing in such way keeps the wires out of sight. 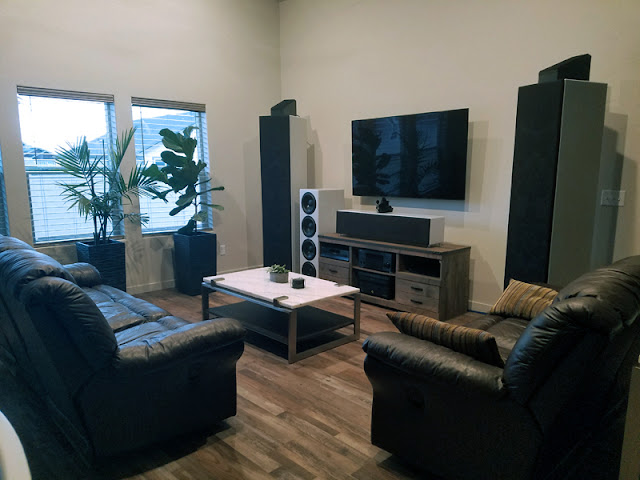