Arguably one of if not thee most important speakers in the modern home theater system is the center channel. The center channel speaker not only carries dialogue but also music and effects. As for music playback, as it were, in the traditional stereo setup music was only recorded in a two channel stereo setup. With both the left and right channel speakers placed in front of the room listener principle vocals or dialog are mixed from the L & R channels. As a result, in the stereo setup vocal volumes cannot be controlled independently of the L & R channels. It is no secret that hifi stereo audio enthusiasts attempt to create a "phantom center" or the illusion of a center channel from a listening sweet spot between the left and right channel speakers. However, as the listener is moved out of the sweet spot or multiple listeners are seated around the room the elusive phantom center disappears. By having a real physical center channel speaker, you reduce or eliminate that affect (as you move right, instead of the image pulling to the right, the center is now to your left, where it should be). So, while moving around the room, or if sitting off center, the sound stage remains more as it should be, or shifts less. This effect can be heard by using the stereo receiver or amplifier's balance control. When dialing the balance control to the left or right, the vocals can be heard changing position accordingly.

But what about DVDs, Blu-ray/Ultra HD Blu-ray Discs, and some streaming and broadcast content? Dolby and DTS feature sounds that are mixed into each of those channels, including sounds specifically directed to a center channel. Since the center channel is separated from the left and right front channels, its volume level can be changed without changing the volume levels of the left and right front channels. With a dedicated center channel speaker as you move your listening position from left to right, the vocals/dialog will still appear to come from its center position (although at an angle off-center from the sweet spot). This is more like it would sound in the real world if a person was talking or singing in that position while you move around the room. 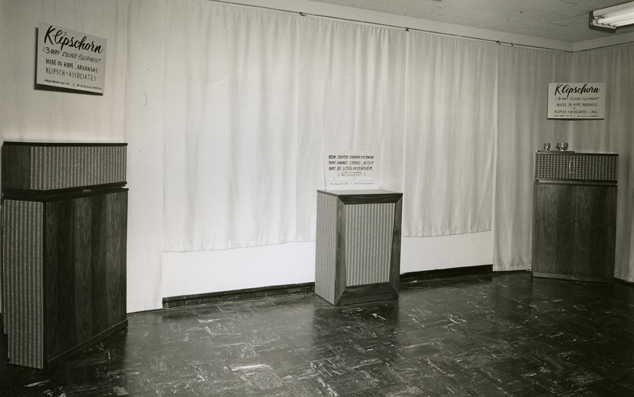 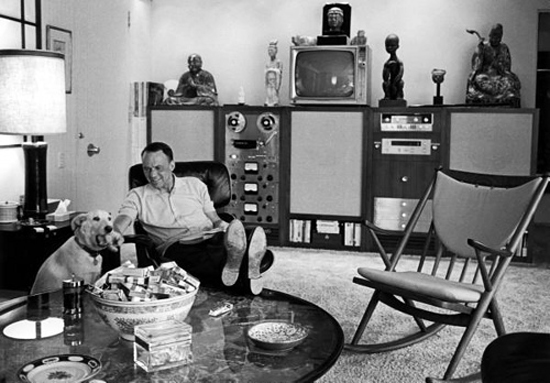