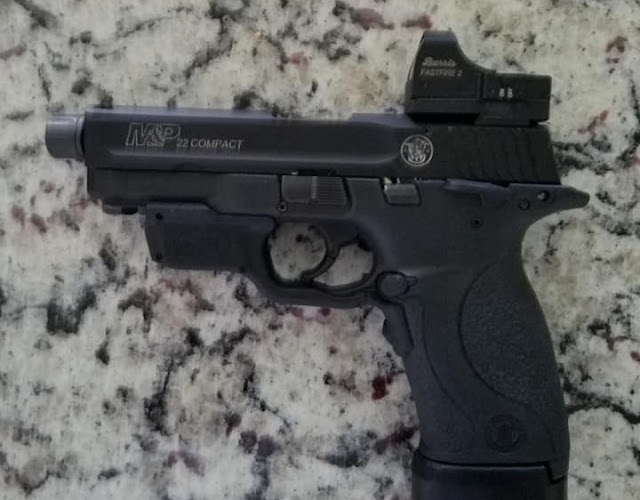 The Smith and Wesson M&P22 Compact is perfect for my wife's training and just overall fun at the range. The ammunition is rather cheap too, that is, depending on whether or not there's a national ammo shortage......... I was fortunate to purchase 5000 rounds before coming up empty became the new norm. Should take some time to fire through 5000 rounds with the M&P 22 Compact's 10-round magazines, two of which are included with the gun. Anyway, what I like about M&P 22 is that the handle is small enough to be usable by my wife with very small hands, but the grip is long enough for me to get all fingers on board.

This particular M&P 22 Compact came from the factory with a threaded muzzle covered by a barrel cap or thread protector. I ordered and fitted a different suppressor adapter which converts the M&P’s 3/8”x24 threads to the standard 1/2”x28.

Anyhoot, installed the Burris FastFire 2 Optic for the .22 caliber training gun. To mount the red dot optic to the Smith and Wesson M&P .22 Compact I also needed a dovetail mount by Evolution Gun Works. I do not however, recommend the Burris FastFire 2 because the battery is bottom mounted which requires dismounting the optic and resighting the gun back in after battery replacement. The FastFire 3 though is a top mounted battery which does not require dismounting or resighting the gun back in.

The Burris Fast Fire 3 Red Dot Optic as well as the mount may be found on Amazon. Good luck because at the time of writing this not much seems to be in stock at the moment. 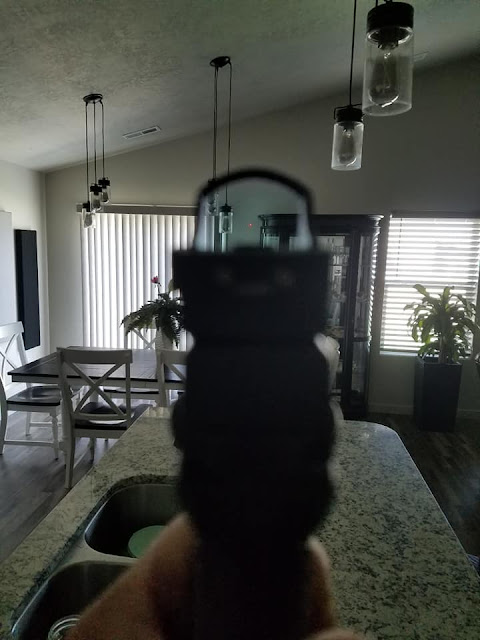 To remove the stock rear sight of the S&W M&P22 you'll need a sight tool. The stock sights use a dovetail that's very tightly fit. I recommend a quality tool as the first one I purchased was basically useless. The slide kept twisting in the tool which kept the tool from successfully removing or installing sights. Tip: stick the slide in the freezer if the rear sight won't budge. Freeze the slide for a couple of hours and then try again. I've heard a lot of guys breaking their sight tool on stubborn rear sights that refuse to remove. 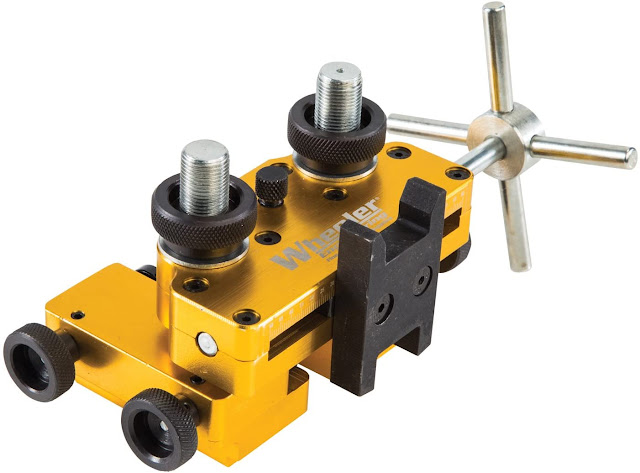 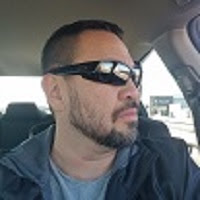